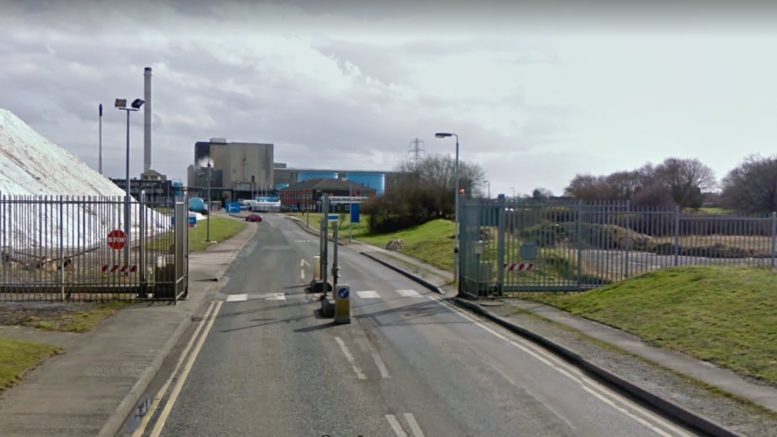 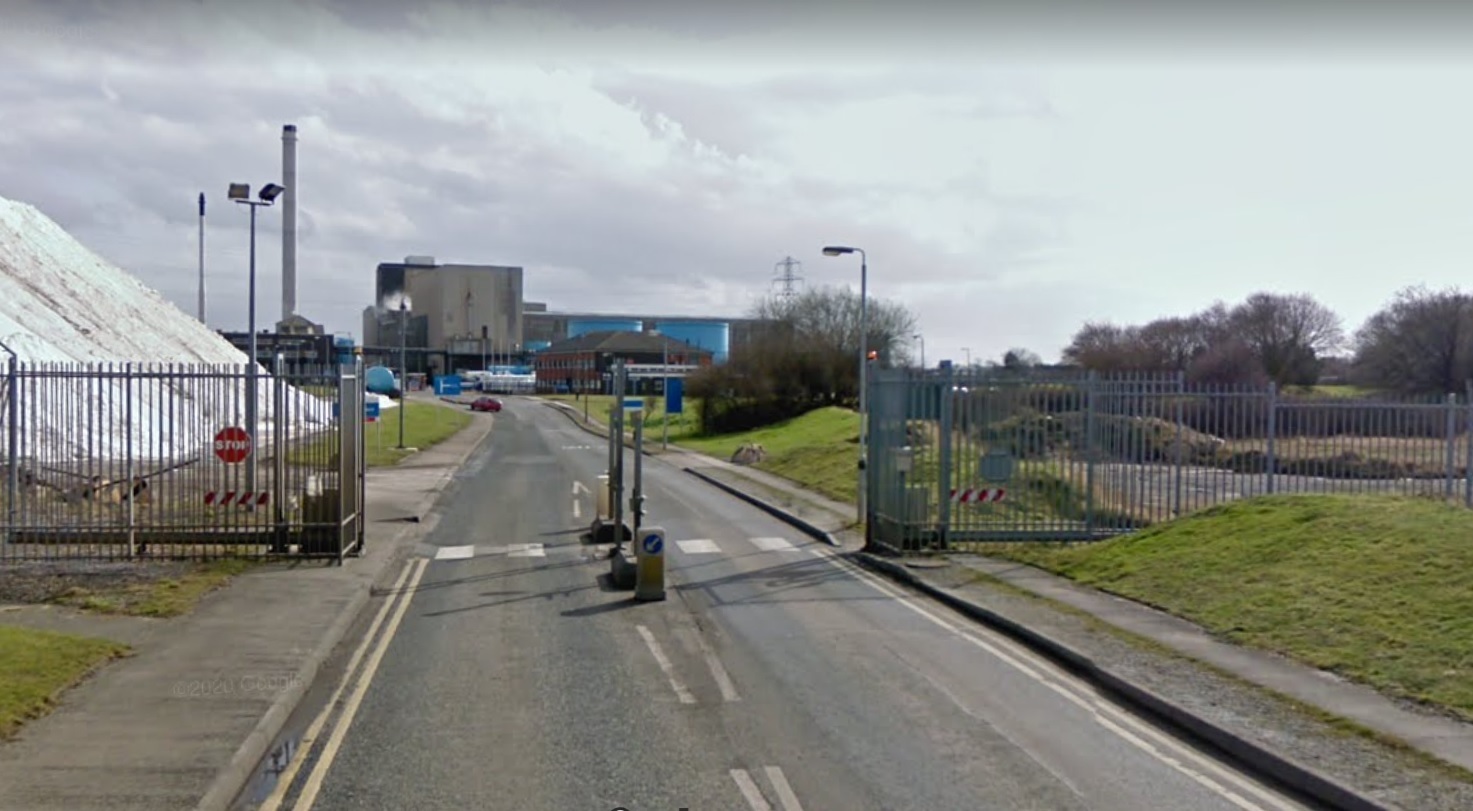 PLANNING officers are recommending councillors approve an application for a new warehouse at the British Salt site in Cheshire.

The company wants to build the warehouse, with a floor area of 18,375sqm, for storage and distribution of its products.

The proposed development, on land off Faulkner Drive, Middlewich, would also include ancillary office space and parking for 21 cars and 39 HGVs.

The council’s planning officer says the parking spaces are based upon the number of staff that British Salt know will be present at the site once operational, rather than on its own car parking standards.

In a report to go before Wednesday’s meeting of the strategic planning board, the officer states: “Based on Cheshire East Council standards, they are considerably below requirements and a condition or legal agreement which will allow only British Salt to use the site will be required.

“If another operator wished to use the site, then planning permission should be required and the parking provision  reassessed.”

One person has contacted the council with concerns about the amount of vehicles already using Cross Lane and increases in traffic. They also raised concerns over hours of construction.

The planning officer states in the report: “The applicant has forecast that the site will generate 32 two-way HGV and 40 two-way car movements per day, and only a few of these during the peak hours.”

The scheme would lead to a loss of biodiversity on the site.

The officer states: “This proposal would bring economic benefits through supporting the operations of an important local employer in Middlewich.

“There would be a loss of biodiversity and this is to be compensated for by the provision of a financial contribution for off-site habitat creation. When balanced against the employment/economic benefits, this is considered to be acceptable.”

The strategic planning board meeting takes place at 10am at Macclesfield Town Hall on Wednesday February 2.