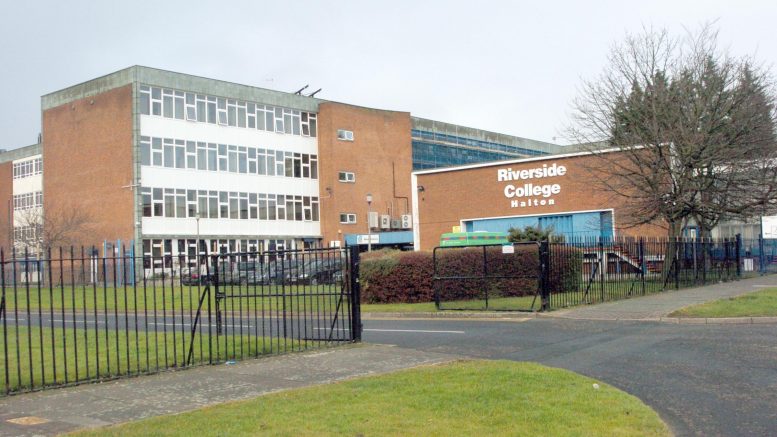 AMBITIOUS plans have been submitted to expand a college in Cheshire with a new four-storey engineering block.

The application, which has been submitted to Halton Borough Council’s planning department for Riverside College, would see a new extension complete with specialist engineering workshops and classrooms.

Design documents said the extension will feature eco-friendly technology such as wind turbines, solar panels and heat pumps, and that this technology will also form part of the students’ education.

The proposals for the site on Kingsway in Widnes also including re-cladding the existing building, demolishing the existing boiler house and constructing a new sub-station  to provide power to the site.

Documents submitted in support of the application said re-cladding the façade of the existing building would get rid of the old and inefficient cladding and replace them with ‘new, high quality materials’.

They said:  “The existing façade as a whole is in poor physical condition, with several of the materials such as the cladding tiles and the bricks degrading over the  years into their current dilapidated state.”

The documents said the four-storey extension would support the college’s expanding curriculum.

It added: “The new block is to provide additional teaching space to ensure a more modern and effective teaching space is available for the existing course offer.”

The plans would also include charging spaces for four electric vehicles which could be expanded to 10.

The documents added: “The application has an overall net benefit to the local area in terms of support for low emission vehicles, there are no residual safety or capacity issues related to the proposals. As such, the scheme meets national and local policy requirements from a transport/highway point of view.”