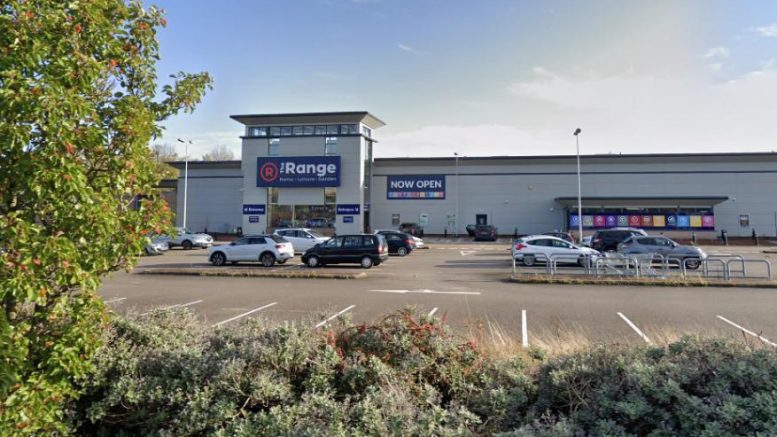 THE Range has confirmed that a current Cheshire store is set to close in the New Year.

It has been officially announced that the store, located on Trade Park, Widnes, will cease trading from January 2.

The firm says it is however looking to open a brand new store in the area next year.

It was revealed in April that plans were lodged by rival retailer B&M to take over the building. The Range declined to comment on the fate of its store at the time.

Alex Simpkin, CEO of The Range, has now said: “We will be closing our Widnes store in January and we are currently looking at a new site to bring a brand new store to the area.

“We hope to announce plans to open this as soon as possible in 2023.

“In the meantime, we would like to thank our staff at the Widnes store for their continued support and commitment.

“Our customers can continue to shop at The Range in nearby stores in Prescott, Warrington, and St Helens.”

The Range only opened in Widnes last February following the closure of its store in Halton Lea, with staff relocating from Runcorn being joined by 34 new employees.

The company took over the building from B&Q