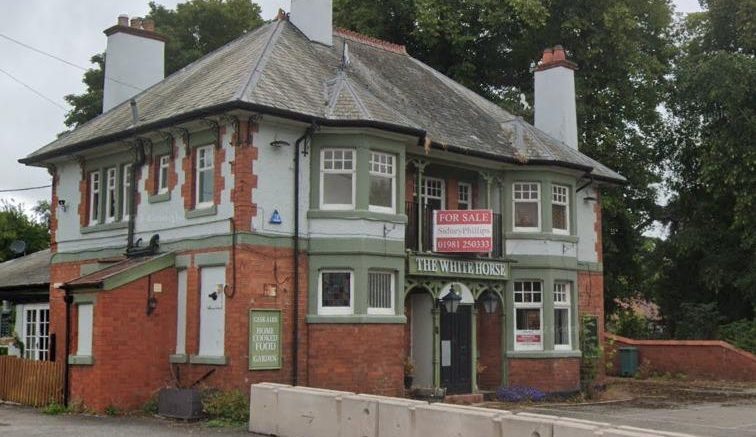 THE award-winning restaurateur behind some of the North West’s most popular bistros, including Chester’s Sticky Walnut, has now announced the purchase of Chester pub, The White Horse.

Gary Usher, the chef and founder of Elite Bistros, says that the group fought off competition from a property developer to secure the location in Churton. The pub has been permanently closed since 2020, with the pandemic leaving the previous owners unable to continue with the business.

Mr Usher said yesterday (Sunday, October 9) via Twitter: “Permission to be a bit smug? A property developer was trying to buy the pub while we were, to knock it down and build flats. Pubs are such a huge part of British history & culture & its such a bloody shame to see so many go of recent years. It’s lovely to be part of keeping one.”

With Elite Bistros having established five further restaurants since the opening of Sticky Walnut in Hoole in 2011, with Burnt Truffle in Heswall, Hispi in Didsbury, Wreckfish in Liverpool, Pinion in Prescot and Kala in Manchester, the new business looks to be a slight departure for the company with its new owners keen to retain the ‘pub’ aspect.

Speaking before the sale was finalised, Mr Usher had stated: “I’m absolutely aware how much the White Horse means to the community in Churton because like any good pub that’s who it’s primarily there for, the community, and anyone else who visits is a lovely bonus. If we get it I don’t want to rip it apart and change the way it looks. I love it.

“Our plans at the White Horse are pretty simple, we want to serve great drinks, delicious unpretentious food by a team that love what they do. I’m super keen to hear what the local community like.”