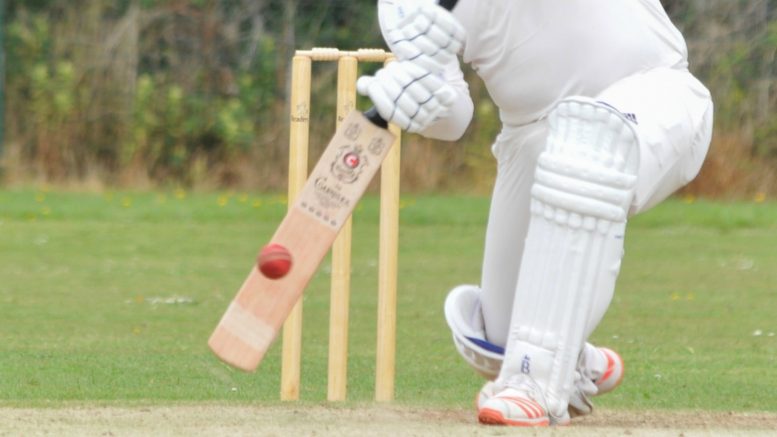 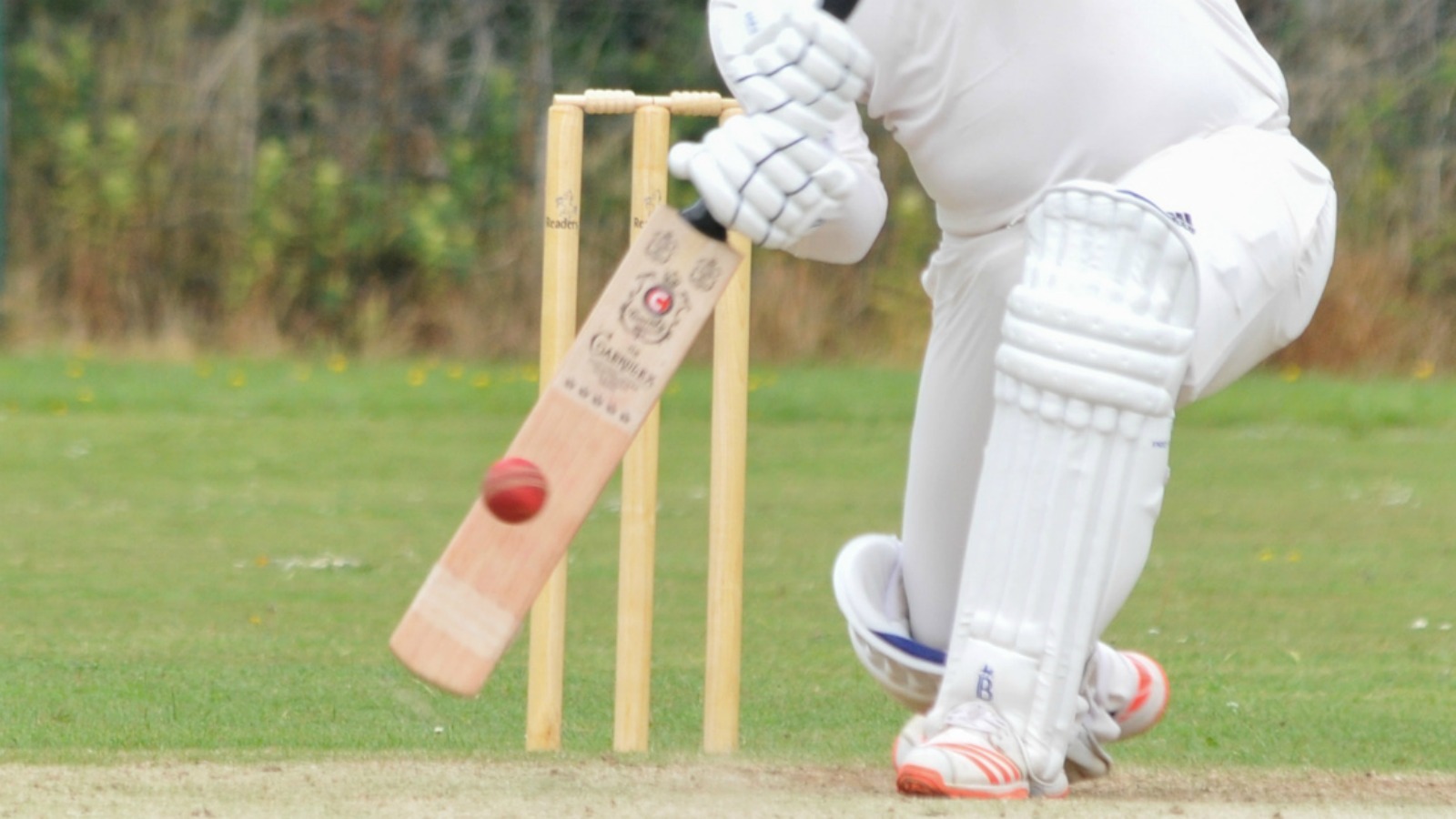 Disability cricket has received a boost after a joint venture between Lord’s Taverners and the England and Wales Cricket Board (ECB) sees four Cheshire Super 1s hubs launched.

County cricket boards have been working with charity, Lord’s Taverners, to provide young people living with a disability the chance to play regular competitive cricket, but it also improves physical and mental wellbeing, and enhances their confidence and independence.

The £2 million partnership, will see new hubs established in Warrington, Stockport, Sale and Birkenhead is seeking to make disability cricket available in every county in England and Wales by the end of 2024. It represents the biggest ever investment into a disability cricket programme.

“Warrington is a great place to launch the first hub since the ECB’s partnership with the Lord’s Taverners was confirmed. With 16 participants signed up within a month of launching, it’s already been a huge success and I can’t wait to see it go from strength to strength.

“This is just the beginning, with hubs across the entire county opening in January and February next year.”

Current and future participants in Warrington are also benefiting from England Learning Disabilities Captain Chris Edwards being one of the coaches at the newly launched hub.

His talents as a cricketer and coach, as well as his knowledge about the personal development opportunities playing the game offers, are a vital part of the success of the hub.

Mr Williamson explains: “Chris Edwards is a great role model for our participants. As the Captain of the England Learning Disabilities squad, he obviously has a tremendous background as a cricketer.

“However, away from the game he’s a fantastic inspiration for these young people as a person living with a disability who is working and living independently.

“He’s a testament to the power of sport in the development of young people and is very keen to share his knowledge.”

The Cheshire Super 1s hub is open to any and all young people aged 12-25 living with a disability.

For more information and to register your interest, contact Owen Williamson: 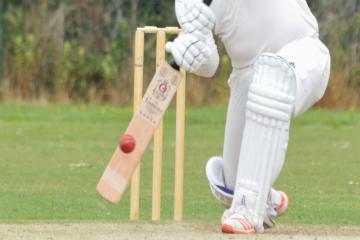