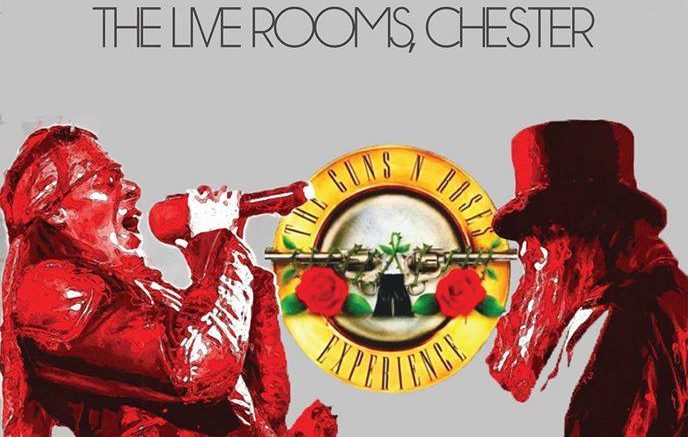 It does not get any closer than this people.

GnRe have the only singer able to deliver the exact same unique vocal style and stage show synonymous with Classic Axl Rose.

GnRe have the only tribute band guitarist OFFICIALLY ENDORSED by MARSHALL AMPS, just like the legend SLASH himself.

Together with 4 other GnR clones, these guys deliver a sound and look that is unequalled by any other band.

Since their very first gig the Guns N’ Roses Experience train has been rolling at an incredible pace, visiting various Middle Eastern countries, mainland Europe, Cyprus, Ireland and all of the major venues in the UK.

With a true GN’R sound and stage show, The Guns N’ Roses Experience meticulously recreates every visual detail and every musical note to capture that reckless spirit of the original Guns ‘N Roses legendary live performances. In a bone crushing two hour set all the essentials are covered with breathtaking accuracy including Welcome To The Jungle, November Rain, Sweet Child O’ Mine, Paradise City, Mr. Brownstone, You Could Be Mine, Nightrain, Rocket Queen, Knocking on Heaven’s Door and so much more… 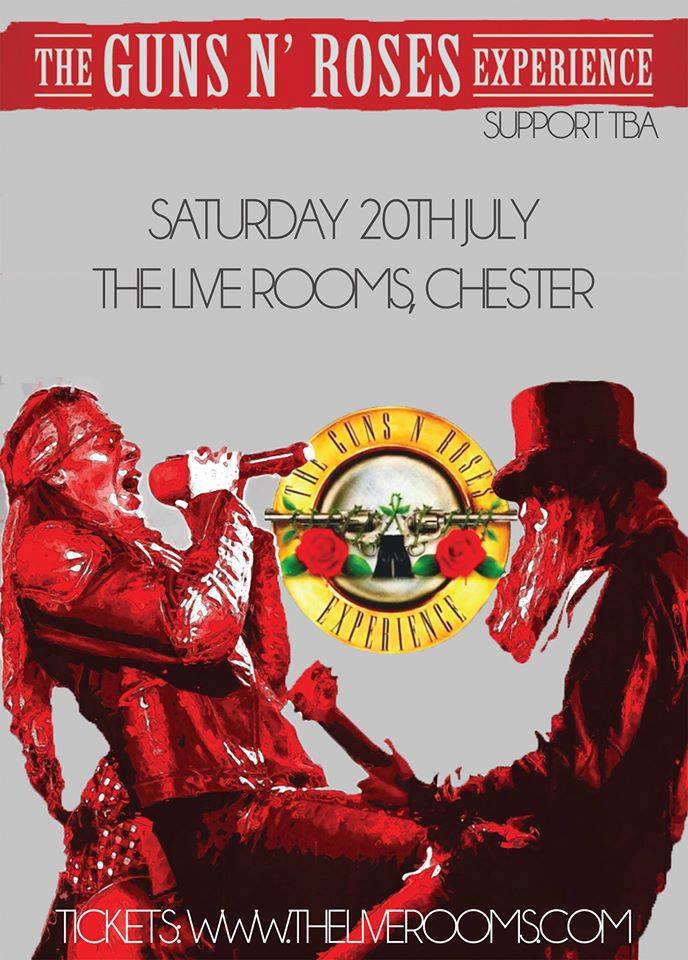 Other Bands have tried but fail to deliver a true GnR experience. Gn’Re are the only Band to succeed in performing the high Octane Gn”R live show witnessed by millions in the 80’s/90’s to exacting standards.

NOBODY DOES IT BETTER